A sequel to a 35 year old movie might have sounded like a gamble. Was anyone asking for another Top Gun?

Apparently, yes, they were. The movie has become a huge smash, one of the biggest films of the last few years. In fact, Top Gun: Maverick just passed Doctor Strange In the Multiverse of Madness on the list of the biggest movies of 2022 in the U.S. Its $401.8 million nudges it past Doctor Strange’s $398 million, to claim the top spot on the annual box office chart.

The film is already Tom Cruise’s biggest domestic hit of his entire career, as well as his biggest opening weekend. It’s also a bigger hit in the U.S. than The Batman, Sonic the Hedgehog 2, and Uncharted. The only movie to gross more than Maverick in U.S. theaters to date since the start of the pandemic is Spider-Man: No Way Home, which grossed just over $800 million domestically.

So far, Top Gun: Maverick has made about $750 million worldwide, the second-best total of Cruise’s career behind only the most recent Mission: Impossible, Fallout. On its current pace, Maverick should become Cruise’s biggest worldwide hit ever in a few short days on its way to $800 or even $900 million total worldwide.

All those numbers are validation for Cruise and Paramount’s strategy to hold the film until after it was safe for audiences to return to movie theaters. They could have dumped Top Gun: Maverick on Paramount+ or sold it to some other streaming service at the start of the pandemic. Instead, they held on to the movie for about two full years. That was a risky gambit worthy of Maverick. and it definitely paid off.

The BBB Warns Scammers Will Get Busy With Hurricane Relief

Lamb of God ‘The Omens Tour’ in Kent. KATS Good Omen for Tickets?

The Beauchamp Center Is Putting on a Fun Family Harvest Party 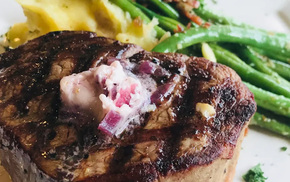 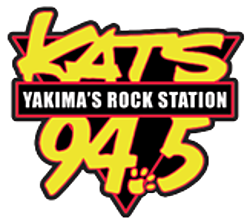