The Seattle Mariners have officially responded via their website and social media platforms regarding Washington Governor Jay Inslee’s ban on groups of more than 250 people in King County.
The Mariners were scheduled to open the 2020 MLB season on Thursday, March 26 against the Texas Rangers.

Statement from the Seattle Mariners on Governor Jay Inslee’s community strategies to combat the spread of COVID19.

The Seattle Dragons of the XFL also announced that their game this Sunday will go on as scheduled at CenturyLink Field but without any spectators in attendance.

My Son Made a Metallica… Rock-‘O-Latern? [PHOTOS]

APPLY! US Forest Service Is Hiring for 1000 Jobs in Northwest

Every ‘Star Wars: The Rise of Skywalker’ Plot Hole Explained 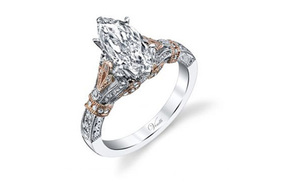